TV audiences are tending to aging. The older they are, the longer they watch TV, and the average watching time for viewers over 65 is more than four hours per day.

In the first half of 2017, the CCTV channels were still the most popular channels among viewers, with market share reaching 30.1%.CCTV channels attracted more elder audience who were born before 1960, while the provincial satellite TVs, provincial and municipal channels had relatively balanced audience.

Among the major PSTVs, the average audience rating of Hunan Satellite TV was the highest from 2015 to 2017. 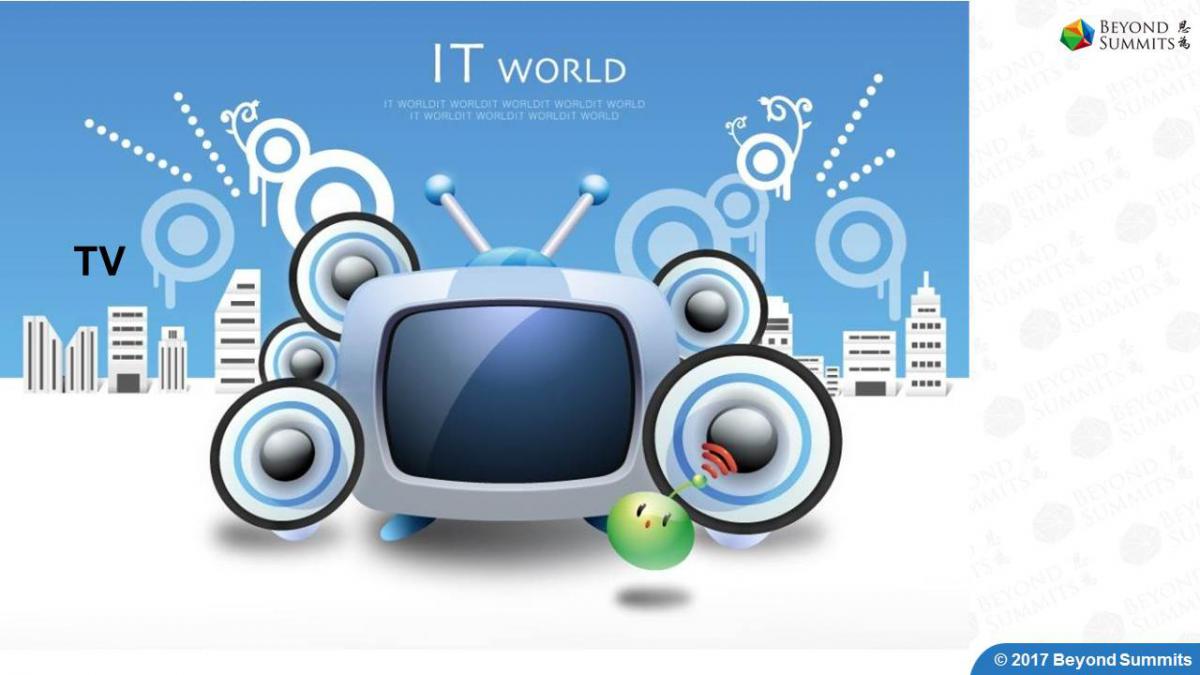 Based on the deep insights of Chinese markets, our marketing services will help to expand your business in China.